A downloadable game for Windows

Story Hoping to escape your destiny as a monster trainer you left the home of your famous parents to find your own way in the world.  Within two years of leaving home your parents had been murdered and now you've been called back to inherit their failing farm. With the farm heavily in debt to the bank, and with a burning desire to find and kill your parents' murderer, the only option is to take up the mantle of monster trainer and the destiny you tried so hard to escape. Features

Open World Spring City Tales is set in The Prosperous Freehold: an area consisting of three distinct biomes. Spring City and the Marshland, the deserts of Blackroot, and the frozen wastes of Leskova. From the game's outset you can set off along your own path, exploring the world as you see fit.

Collectable Monsters In a shadow-world parallel to The Freehold, live the Void-Monsters. These creatures can be dangerous but are kept in check by both the Rune Temples and monster trainers. As a monster trainer you can collect runes to summon these monsters from beyond the void, train them up, and get them to fight for you! There are nearly a hundred known monsters with more being discovered every day!

Dynamic Economy In The Freehold there are two financial powers. The Bank and The Purchasing Guild. The Bank loans money to many of the families that live their while The Purchasing Guild buys locally crafted items to export. Helping Kat, paying off loans, and supporting causes will improve the local economy, which in turn increases the payout for selling items to the Purchasing Guild. However it will also increase interest rates, making both your loans, and other Kats harder to pay off. Theft, violence, and general skuldugery will weaken the local economy, having the opposite effect!

Thievery Once the Kat have gone to bed, out come the thieves! By crafting thief tools you can choose to break into any house, warehouse, or shop and steal from them. Sometimes this may be for a quest or perhaps you are just looking for some extra gold. So long as you stay quiet you can make a lot of extra gold, but should you make too much noise the guards will come and you could end up spending your valuable time in prison!

Questing As the child of famous monster trainers your return has excited many people. Each morning you will get a visit from the postman bringing quests of all sorts: everything from the mundane worries of local Kat, monster hunts, thievery requests, begging letters, and quests so fantastical they will take you into strange and magical realms. There is also the matter of finding you parents' killer and avenging their death! Of course, all quests are non compulsory!

In order to download this game you must purchase it at or above the minimum price of $4.99 USD. Your purchase comes with a Steam key. You will get access to the following files:

Please, post Void Monsters 2 The Blight here too. I can't buy in Steam.

wow, what a great game! Hidden gem, pick it up! 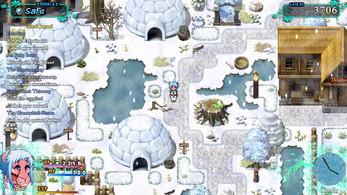 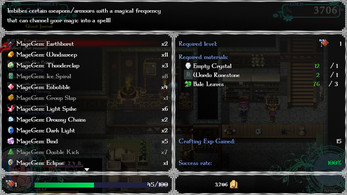 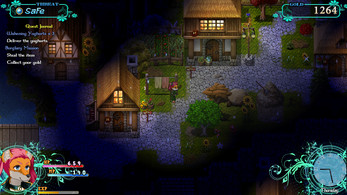 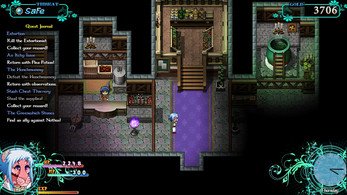 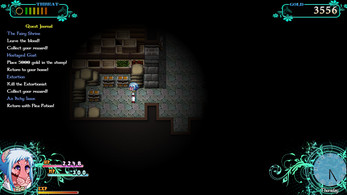 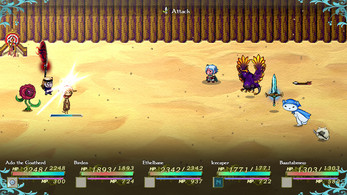 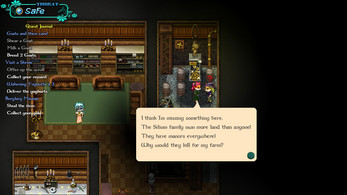 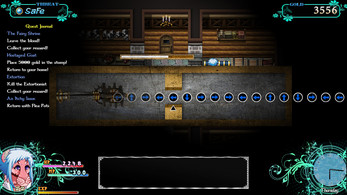 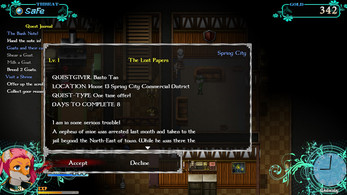 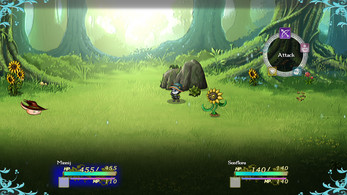 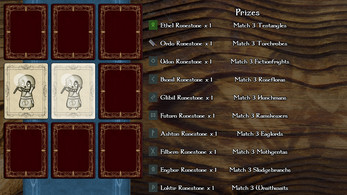 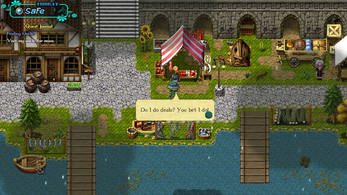 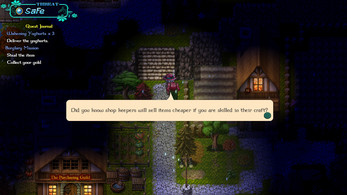 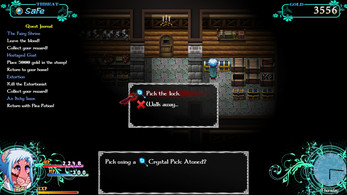 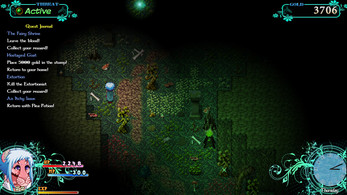 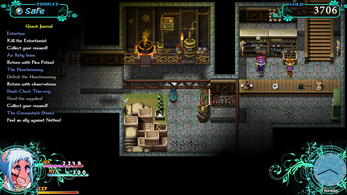 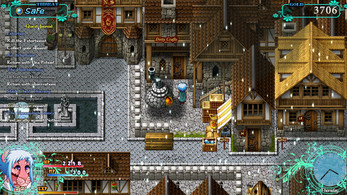 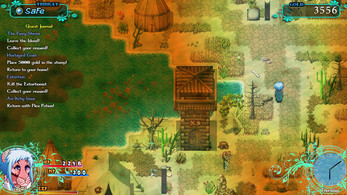 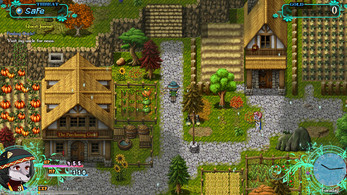 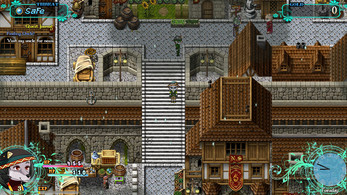